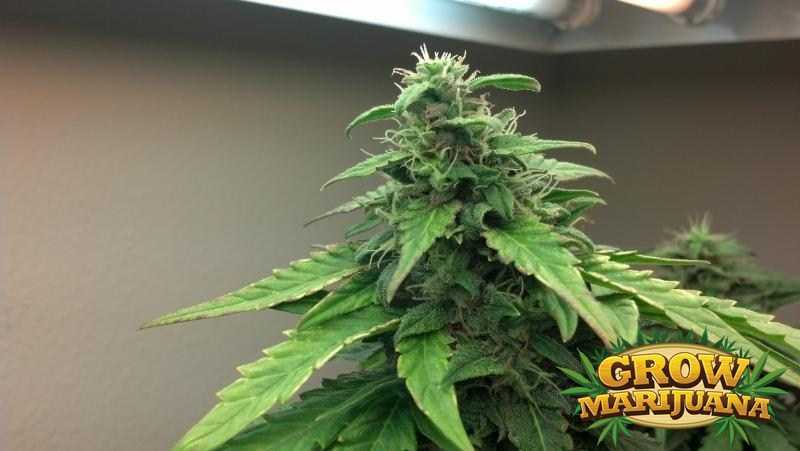 Opened by Tsar Nicholas II in 1891, the Trans-Siberian Railway runs all the way from Moscow to Vladivostok, not far short of 6,000 miles. Trans-Siberian weed on the other hand is one of the quickest growing strains on the market. This autoflowering variety has genetics from White Russian and Auto #1, which makes it a hybrid combining Indica, Sativa and Ruderalis parentage.

This powerful Indica-dominant weed will give you a heavy body buzz combined with a cerebral, euphoric high with some visual effects. The flavor is akin to hash, with a strong skunky aftertaste, and the aroma follows the same pattern. This strain can be used to alleviate sleeplessness and poor appetite.

This is a one of the shorter marijuana strains, attaining a height of only 30 to 80 centimetres. The leaves are short and pale green while the buds are coated in a shimmering white layer of crystals and also exhibit orange hairs. This strain is noted for its high THC content.

Trans-Siberian is quite a hardy strain, so you can grow it outdoors even in cooler climates as long as you position the plants in a sunny, sheltered position.

Trans-Siberian weed is a good choice for novice indoor growers since its autoflowering qualities make it relatively easy to cultivate. This Trans Siberian review can only add to its great reputation for its powerful stone.